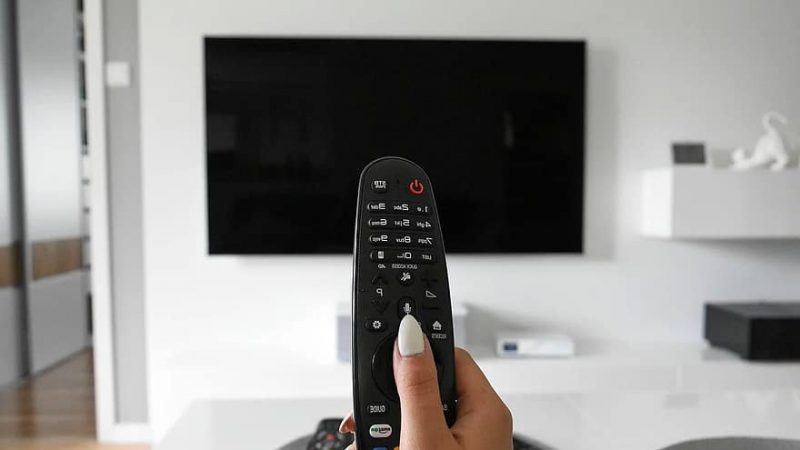 In the department of Haute-Marne, households have been victims for a week of the cessation of broadcasting of TF1 channels by Canal + on the satellite.

Taken hostage, they have to be patient. In the village of Giey-sur-Aujon in the Haute-Marne department in the Grand Est, watching television has never been easy. Formerly obliged to invest in a relay to receive three channels, before going through the complicated or even impossible transition to DTT, this municipality located in the white zone, had to place a group order in 2010 for around fifty households with TNT Sat, operated by Canal+, to access satellite television. Although the State has paid for the installation costs for the satellite dishes, subscribers’ decoders often break down. Worse still, since September 2, they no longer receive free DTT channels from TF1, namely La Une, TMC, TFX, TF1 Series Films and LCI.

The fault of a commercial conflict between the subsidiary of Vivendi and Bouygues. Faced with financial requirements deemed extravagant as part of the renewal of their distribution contract, Canal+ has decided to stop broadcasting the streams of its rival and partner both on myCanal and on satellite. This week, the TF1 group went on the attack in summary before the Paris Commercial Court in order to obtain the reinstatement of its channels on TNT Sat.

This service, launched in 2007, provides access to digital terrestrial television channels via satellite, serves 7% of the French population, ie 2 million households, living in white areas. These are areas where the only way to receive television is through a satellite dish.

The Ministry of Culture, in the person of Rima Abdul Malak also asked Canal+ to restore the signal at least for these subscribers. She felt that “Cutting the signal of the TF1 group channels on the TNT Sat offer deprives people who can only receive DTT via satellite of any access to the five free channels of the TF1 group“.

During the cut, TNT Sat apologized to its subscribers for “the inconvenience caused”, reports The Journal of Haute-Marne. Today the mayor of Giey deplores the fact of having been put “in front of a fait accompli” and plans to challenge Senator Bruno Sido and the Association of Mayors of Haute-Marne.

As reported The echoes, TF1 believes that “Canal was fully authorized to continue broadcasting the channels on TNT Sat, this service not giving rise to any remuneration for the benefit of TF1. It is therefore not a financial subject”.